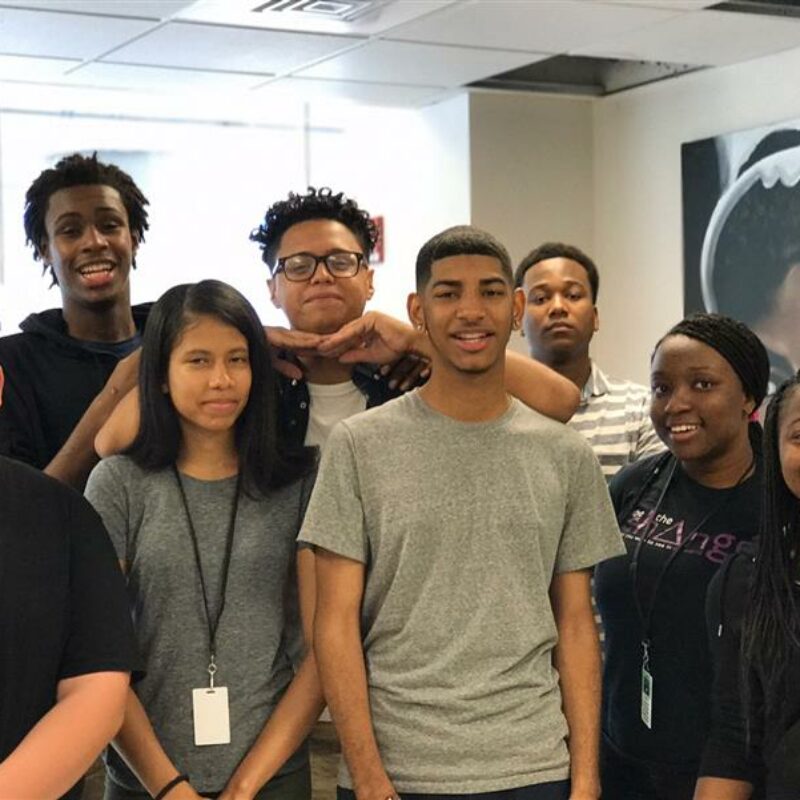 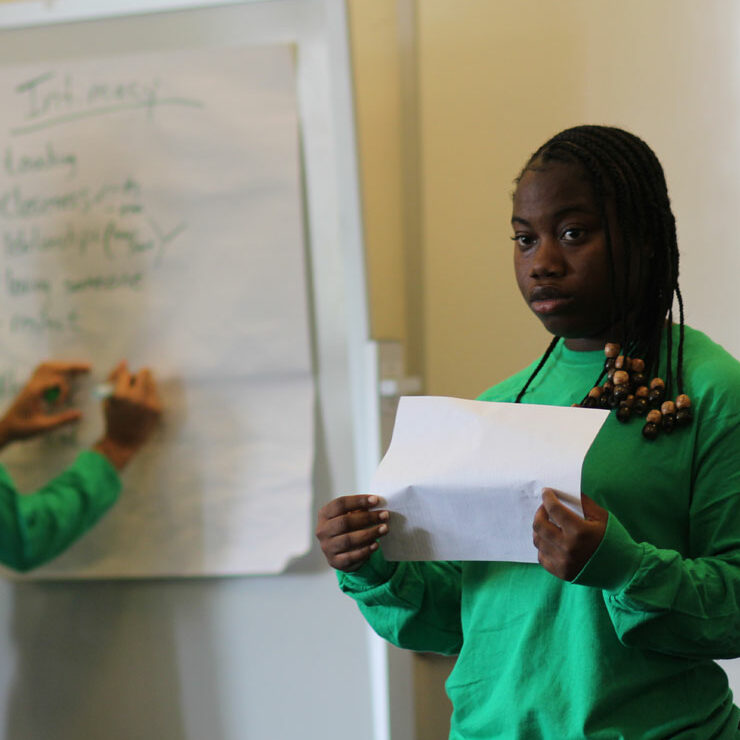 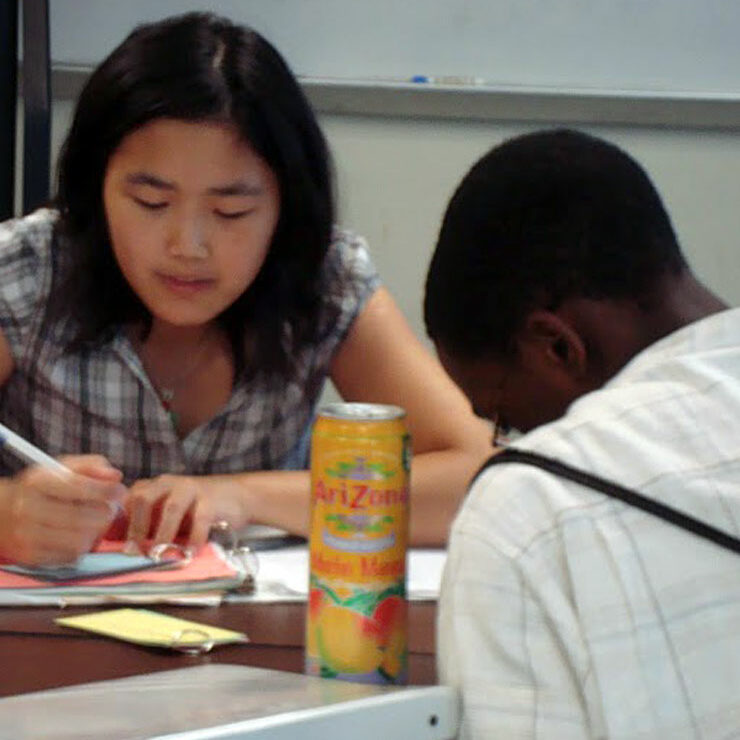 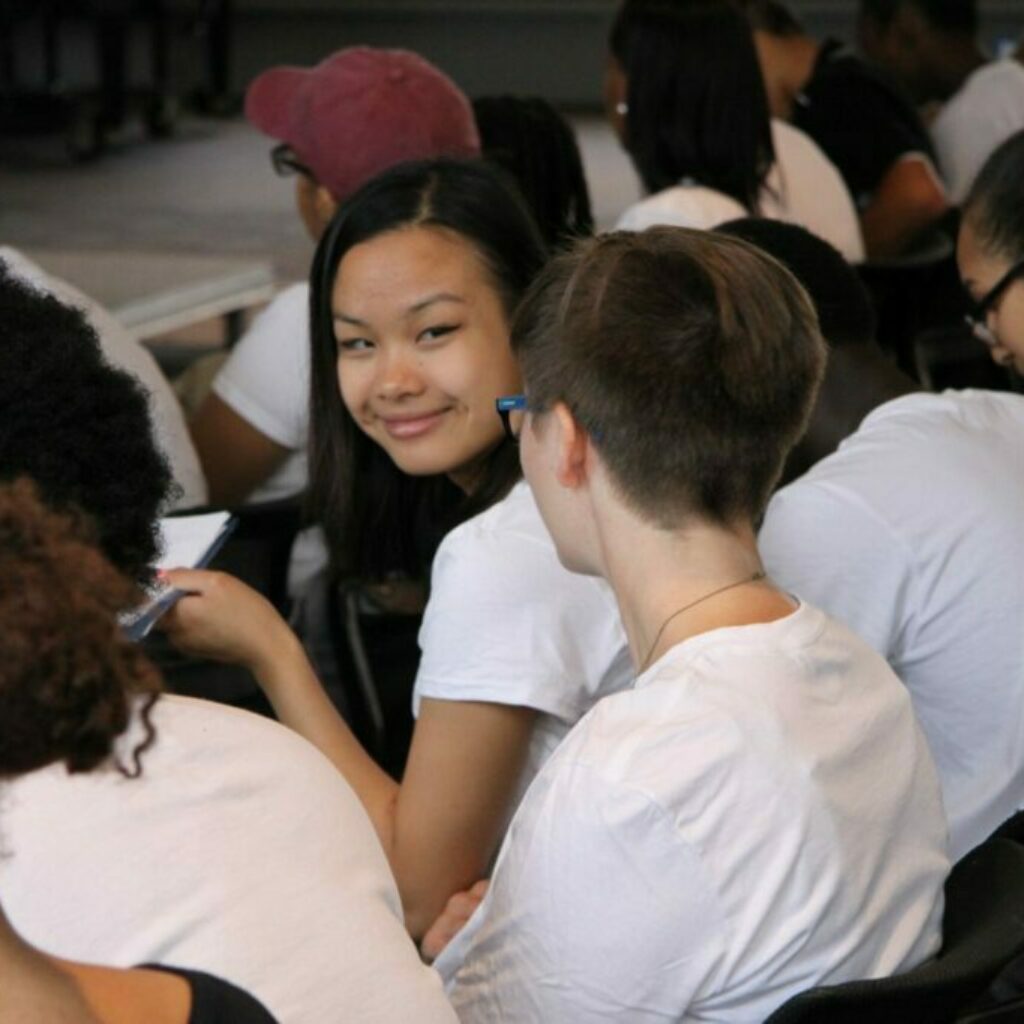 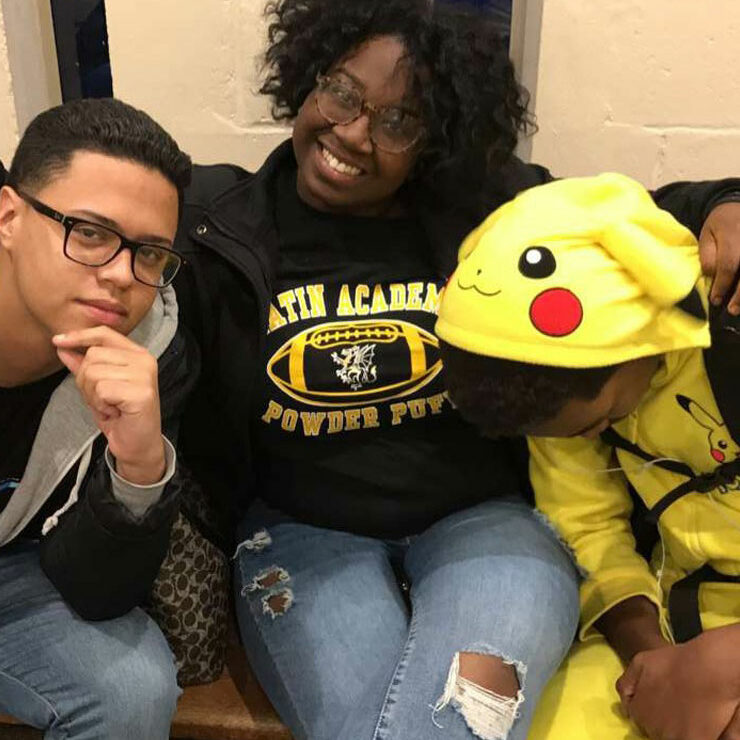 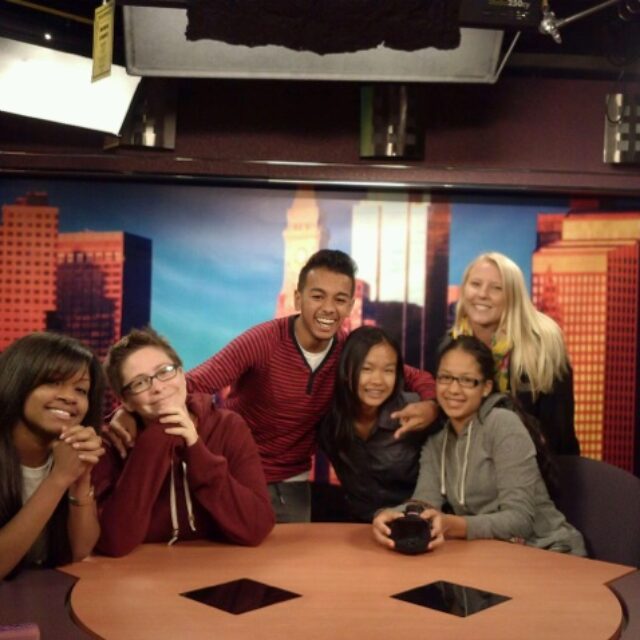 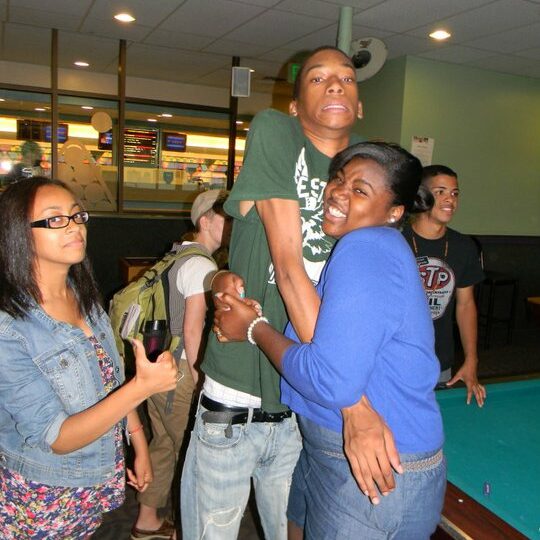 All workshops are free: contact us to learn more. Workshops are a minimum of 60 minutes and are offered as single sessions, modules, or full curricula.

These three prevention-based workshops focus on understanding unhealthy and abusive behaviors. This series is comprised of three individual workshops on the 5 types of abuse, warning signs, and how to help a friend.

Dealing with breakups is often difficult and rarely discussed. Every year Start Strong hosts a Break Up Summit to create a safe space for young people all around Boston to discuss breakups. Over 50 workshops covering various themes exist. Contact us to find the best workshop for your agency or check out more information on the Break Up Summit.

These four promotion-based workshops focus on building and integrating healthy relationship behaviors into participants’ lives. This series is comprised of four individual workshops on communication, conflict resolution, trust, and support.

"The Halls" uses storytelling as an educational tool to understand nuanced and intersectional behavior to prevent teen dating violence and promote healthy relationships.

Season 1 tells the stories of three young men in Boston and their struggles sifting through relationships, trauma, masculinity, and their own identities.

Season 2 tells the stories of two couples and a survivor of sexual violence as they navigate trauma, identity, boundaries, consent, and healthy relationships.

This series helps youth interpret and make sense of the sexually explicit media to which they are exposed. This series is comprised of 9 individual workshops:

This series provides young people with tools to unpack and analyze how their media diet impacts their behavior, relationships, and ideologies.

The Reel Binary: Promotes critical thinking towards television shows and movies in how they portray gender.

This series covers everything from an overview of Start Strong, youth development, trauma informed practices, and supporting your young people. Content can be created or tailored for your agency.

This six hour, interactive training, will cover youth development, trauma informed practices, supporting our young people, and how to implement Start Strong tools in your programming.

The Halls Train the Trainer

This six hour, interactive training, will cover both seasons of THE HALLS. We’ll spend time watching, reviewing the discussion guide, and working with you to discover how to best implement the conversation at your site.

This six hour, interactive training, covers our 9 Session Pornography Literacy Curriculum. Participants will learn about our approach/philosophy, review the latest research, and practice the discussion guide. This session costs $300 and includes the curriculum, access to facilitators around the world, and technical assistance.

Learn More About These Workshops

If you or your program would like to learn how to host a workshop, reach out today.

GET IN TOUCH
Research & Statistics

Unhealthy relationships can start early and last a lifetime. Teens often think some behaviors, like teasing and name-calling, are a “normal” part of a relationship. However, these behaviors can become abusive and develop into more serious forms of violence.

​Among Massachusetts high school students who have dated:

​Nationally, among high school students who dated, 21% of females and 10% of males experienced physical and/or sexual violence. More than half of women (69.5%) and men (53.6%) who have been physically or sexually abused, or stalked by a dating partner, first experienced some form of partner abuse between 11 and 17 years of age.

Peer leadership models have been used for a range of health education and promotion topics, including sexual health, substance use and dating violence, in the past 30 years. Many practitioners favor peer education based on the belief that adolescents communicate better with one another than adults communicate with youths.

Research has shown that youth already turn to peers for advice and support when experiencing dating violence, so it is logical that they respond well to peer leaders. Peer leadership is empowering, engages attention, and offers role models for youth receiving education. Studies have reported that peer leaders can “convey information and communicate with their peers in ways that professional staff cannot. They can influence peers’ behaviors, be a role model and disseminate information using the language of peers… in a nonthreatening manner.”

Another key point is that peer education or peer leadership can be rewarding and educational for the peer leaders. Studies have shown “improved communication skills and personal relationships” in peer leaders.

Among MA high school students who have dated, the experience of ever having been physically hurt by a date is more common for GLBT students than heterosexual students (29.8% vs. 8.4%).

Females ages 16-19 are 4 times more likely than the general population to be victims of rape, attempted rape, or sexual assault.

One in five female public high school students in a MA study who reported ever experiencing physical or sexual violence from a dating partner were four to six times more likely than their non-abused peers to have been pregnant, and eight to  nine times more likely to have attempted suicide in the past year.

Of 201 Boston youth surveyed about dating violence, 71% said they had never sought services for a friend in an unhealthy/abusive relationship. They said that if they did reach out, they would feel more comfortable if the support was confidential and anonymous, respectful and non-judgmental, relatable and a good listener.

Regarding social media's influence on relationships and online boundaries:​

Teens believe that dating abuse via technology via email, text, IM, phone, and social media is a serious problem.

Of teens who have been in a relationship:

Experience from a Peer Leader

All of Start Strong’s work is youth-created, -driven, or -inspired, which means that youth are the heart of our program.

First coming to start strong I didn’t have a clue what I was getting into, except I was getting paid. My first summer, I took advantage of the media classes and teen dating violence 101. I found the stuff interesting and relevant so it stuck with me. When the fall came it was easy to remember the stuff I learned in the summer but it was difficult to incorporate in the classroom and workshops we presented. Over time I learned how to and I believe start strong has given me some of the most essential tool for me to use as I go into a profession. Being able to speak in public, prepare big events, promotion and the ability to work with others is something that most people can’t do. Start Strong has delivered that in a fun way. Until now I can say I didn’t know I was learning so much and impacting my community as I have.